REBBETZIN HADASSAH GROSS is an international lecturer and motivational speaker with expertise in the Hebraic Oral Tradition, Hasidic teachings, and Practical Kabbalah. She’s “Older than Moses; Younger than Spring.”

Jews and Theater in an Intercultural Context

Born in Budapest, Hungary in the mid 1920’s, Rebbetzin Gross is descended from an illustrious Hasidic dynasty, is the widow of six prominent rabbis and has established herself in the Jewish community and beyond as a personal soul-trainer to the ultra-orthodox elite (and elitists from all faiths and backgrounds). Her personal philosophy purports that, “A little bit of irreverence is very good for battling irrelevance. Humor is very important to touch the soul.”

Hadassah is “radiant! An elegant creature in Italian shoes and tailored clothes” (The Forward) and is called “part of a broadening, unconventional movement to teach Torah and prayer to an ever-growing audience across America” (Jerusalem Report).

She has appeared before thousands worldwide in venues such as BAMcafe, The Ashkenaz Festival for New Yiddish Culture (Toronto), The Museum of Jewish Heritage, JCC Manhattan, JCC San Francisco, Burning Man Festival 2003, Lansky Lounge (NYC), the Belt Theater (NYC), Echo Club (LA) and the Limmud NY Conference. Hadassah was featured in the Channel 10 Israeli TV series “The Search for the 10 Commandments”, (March 2005), and in a feature cover article for Ha’Aretz Magazine (October 2004).

*Please note the Rebbetzin is on hiatus as she embarks on a worldwide expedition. 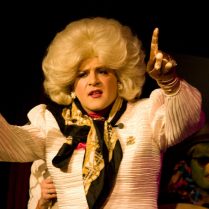 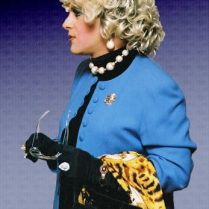 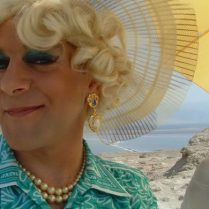 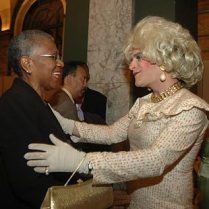 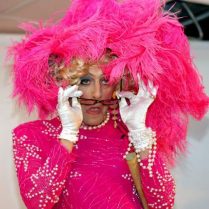 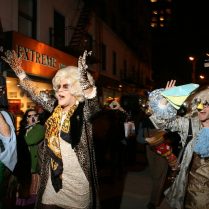 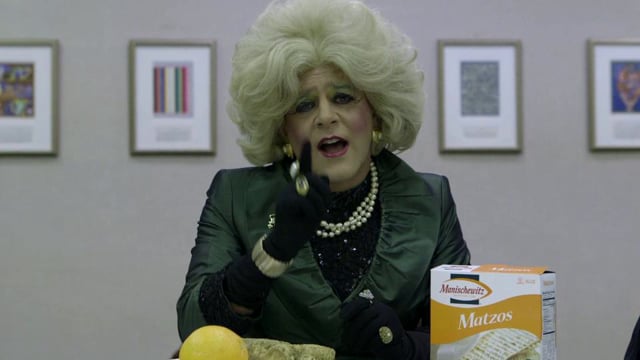 Apple on Your Seder Plate 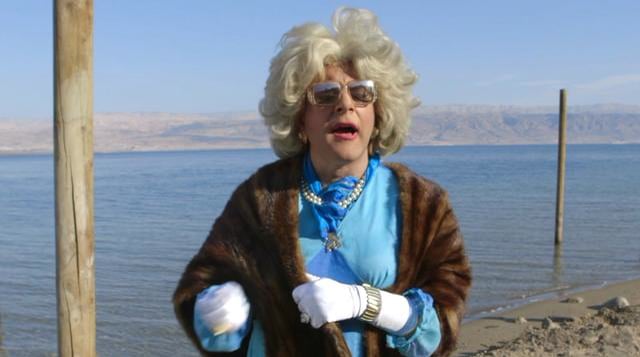 Live From The Dead Sea 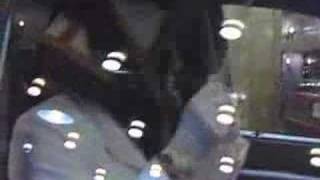 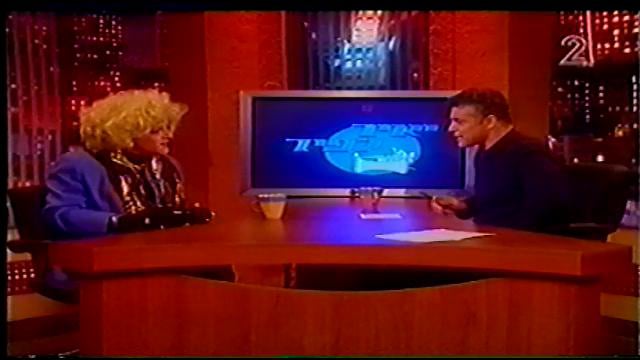 The ‘Drag Rabbi’ Who Dared Take On Apple

Have We Got a Girl for You!

Secrets of the Rebbetzin

Jews and Theater in an Intercultural Context

A Club of Their Own: Jewish Humorists and the Contemporary World